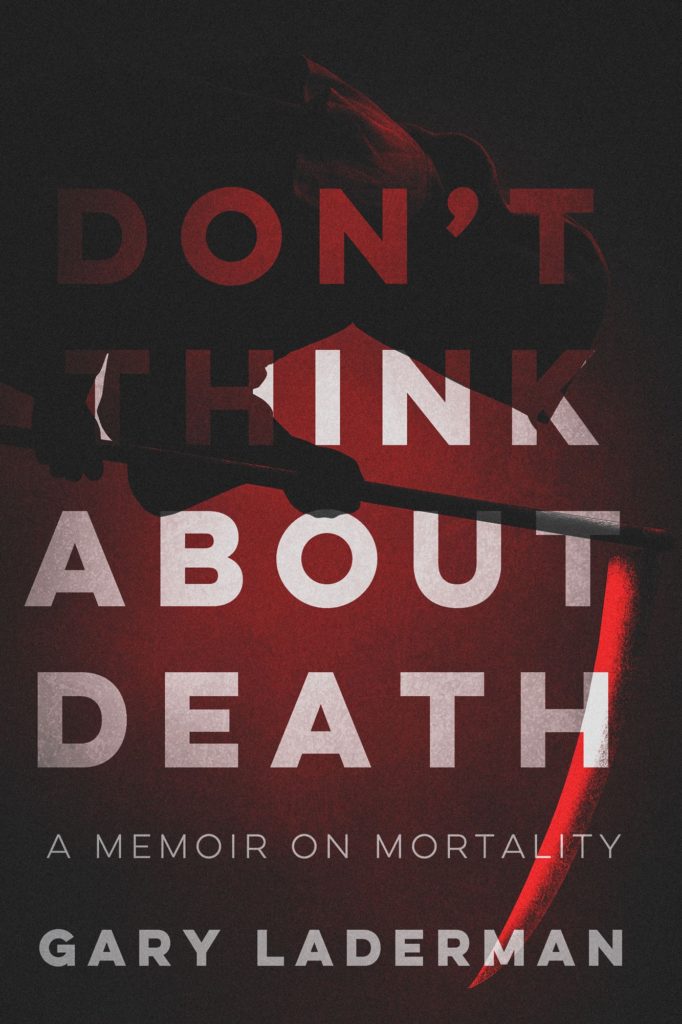 Don’t Think About Death: A Memoir on Mortality presents an unconventional take on how we live with death — or try to at least. It is spurred, in part, by a recurring question students and readers ask author Gary Laderman all the time: “Why do you study death?” This book attempts to explain and recalls how he became drawn to, and stuck with, the topic. Part one consists of stories about death in Laderman’s life, and how he veered from a simple interest into an academic career focusing on the cultural and historical analysis of death. Part two contains some of his published writings on death, both in academic, formal scholarly terms with peer-reviewed, but fun, journal articles, and as a public scholar with fun, but also serious, popular internet posts. ISBN 978-1-950794-12-6